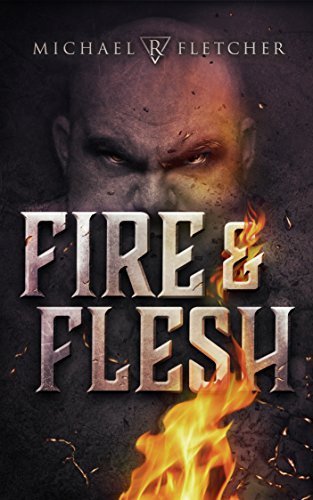 Sometimes you need to just research things. Wikipedia is the fast and easy source, but social media is becoming a good place to find out about your favorite authors. For this week I’m part of a collective effort to get the word out about some 99 cent fantasy reads you can consume. I’ll tackle two writers a day and share some info about them so you can learn about who you’re reading. Hey, what a novel idea, right?

This first entry will look at gnome-lover Kenny Soward and the grimmest dude this side of Grimville, Michael R. Fletcher.

So that’s two of the authors featured this week with me in the Ten Fantasy Reads for Under a Dollar. Stay tuned for another post in the near future on more of these authors.