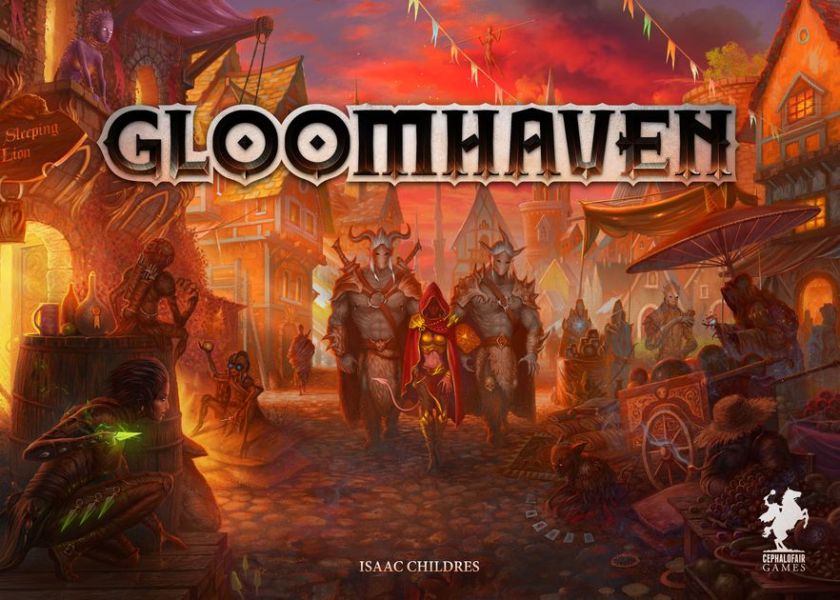 I love Gloomhaven. There’s a reason it’s number 1 on Board Game Geek, has had heaps of praise lavished upon it, and been on everyone’s lips since it was first released. As of now, I probably have almost 100 games in my ever-growing collection, and this game comes to the table more than any other.

But why? What makes Gloomhaven a game I want to come back to over and over again? Well, there’s not an easy answer to that. I think it’s a combination of so many different things that makes playing it not only exciting, but tense. However, if I had to say one thing that encapsulates my interest in Gloomhaven it’s this: rewards.

I don’t just mean the plethora of goodies you get to unlock (new characters, locations, items, etc.), but the game relentlessly rewards you after a hard-fought victory. No victory seems to come easy in Gloomhaven, which makes when you win all that more rewarding. Sure, finishing a life quest and unlocking new character is rad AF, but coming down to the wire (or a few cards) against a pain in the ass boss and pulling off the win is the sweetest reward. I can’t think of many games that I’ve played in which I feel genuinely relieved when I win.

In fact, I love Gloomhaven so much, that maybe you might call me a fanboy. And what do fanboys do? They obsess over things to the point of madness. I am mad over Gloomhaven. Mad, I say! Therefore, I’d like to dedicate time on my website to sharing more specific reasons I love this game, from breaking down the starting characters, to highlighting the combat, to discussing the rich world created.