Been playing tons of games this year, staying busy with some designing, and working on stories. That’s why my last post was on September 2017. Yay! That happens pretty often with blogs/websites, etc. Time to remedy that for now, trying to stay on the gaming tip of the iceberg going into 2018. We’ll see how long that lasts, but suffice to say, I’m playing those games a ton!

This list is composed of various gaming experiences, not only video games, but board games, card games, and games I designed for my university classes.

While I’ve never played the original Nations, the dice game version is a favorite around my house. With the Unrest expansion, it adds a little more flavor to the game. You can build wonders, gain new dice, and use re-rolls to balance your actions more and more. One additional fun part is that you need to decide what resources (food, books, and weapons) you want to save for the end of the round to gain extra VP. For a simple dice game, it has a surprising amount of depth. 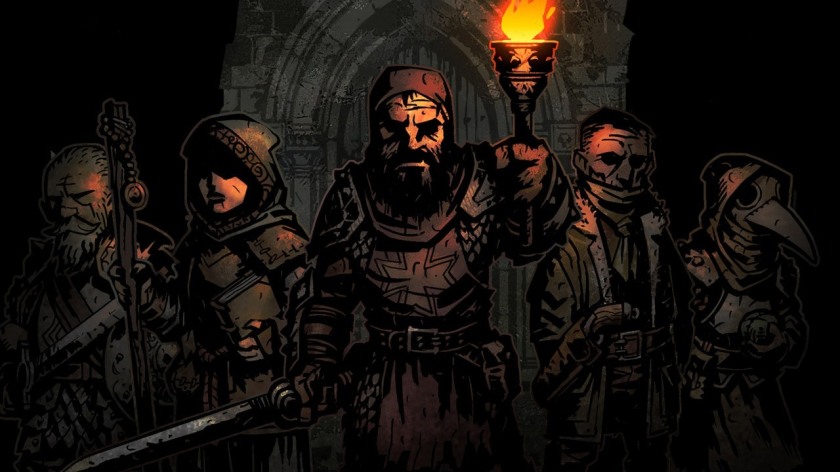 Darkest Dungeon was an instant hit for me when I first started playing it on the PC years ago. However, playing it on the Playstation Vita breathed new life into the game for me. Red Hook has done a fabulous job of keeping the game on the lips of gamers everywhere, especially with the Crimson Court expansion and addition of new character types like the Flagellant and the Shieldbreaker. The difficulty makes it have high replay value so it’s one of those games I can see myself playing well into the future. 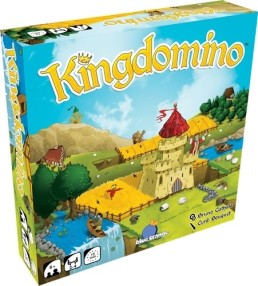 A game that won the 2017 Spiel des Jahres (Game of the Year), I can see why on multiple levels. Another simple game that can be played in a short period of time, it combines elements of tile placement and dominoes in a refreshing way. Because it’s easy to pick up, I think this is a must-have gateway game that can be fun for just about anyone if you’re trying to get people to join the hobby. 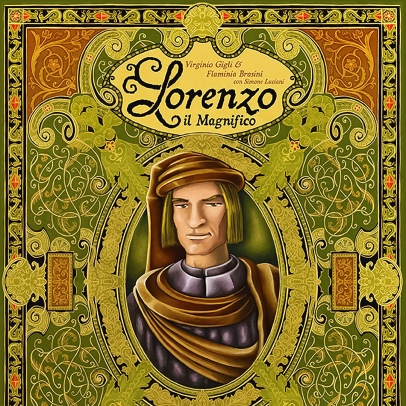 I bought this game after seeing it a couple of times at hobby stores. I watched a Dice Tower review that praised the game and it seemed like something up my alley. The game has a Renaissance-style and includes worker placement, card drafting, and machine-building. This is a game that I think I’ll always keep in my collection just because it has a heavier feel to it, but doesn’t break my brain to play it.

Stonemaier Games puts out some stellar products, and I first learned this from playing Viticulture, a game that didn’t really tick any boxes for me upon seeing it. However, this game about growing grapes and making wine is one of my favorite worker placement games out there. You can invite Visitors to help on your farm, building structures, and age different types of wine. The best way to play is with a glass of wine of course!

(I just got two other Stonemaier Games, Scythe and Charterstone, but those are 2018 purchases and will show up in another list I’m sure!)

I recently interviewed Jan Taaks from Overhype Studios after playing this incredible mercenary game. It involves all the things I love about tactical games and has the grim fantasy setting I’m always clamoring for. It’s a game that any lover of tactical games would love to try. If you want to hear about the game more, check out my interview for The Grim Tidings Podcast here!

A heavy favorite at our table, Orleans deals with building up trade and such in France. A game I might have cringed at if someone showed it to me, I read enough positive reviews that I figured “Hey, this game must be pretty good.” It is. It takes into account a bag-building mechanic in which players must collect tokens that are limited into their bags and pull them out. Sounds captivating right? Well, it’s much more fun in execution and is a game I love to play again and again.

If you asked me years ago if I’d enjoy a cooperative game in which you contain diseases on the Iberian Peninsula, I’d have probably looked at you crazy. But this was our first foray into the world of Pandemic (with the exception of the app version) and it instantly hooked us. Not only for the purposes of a change of pace considering we’d only been playing competitive games, but also a completely different play style since we’d been playing so many competitive games. The choices you make can be challenging, but working together as diseases outbreak everywhere can be pretty fun!

Simple in concept and execution, Blood Rage is Norse tribes killing each other before the end of the world kills all of them. One reason I enjoy this game so much is because even if you suck at battle, you can still place your figures in the right spots on the board and gain Glory (Victory Points) to win. It’s the first miniature game we’ve owned and I think it brings a definite wow-factor to the table.

The spiritual successor to Terra Mystica (a game I’ve yet to play) Gaia Project quickly became one of my favorites that I played in December 2017. It shot to the top of my list simply because I enjoy games with a ton of options and this is one of them. There is no surefire way to victory, but you can go crazy building mines, upgrade the hell out of everything, terra-form planets, advance technology and build federations. All of this without a single shot fired (these are peaceful aliens I guess?) That’s one of the key reasons I enjoy it so much. It’s colonization and expansion without all the nastiness that goes with it. It’s by no means a game for beginners, but it’ts a fun one to pull out when I’m in an extremely strategic mood.