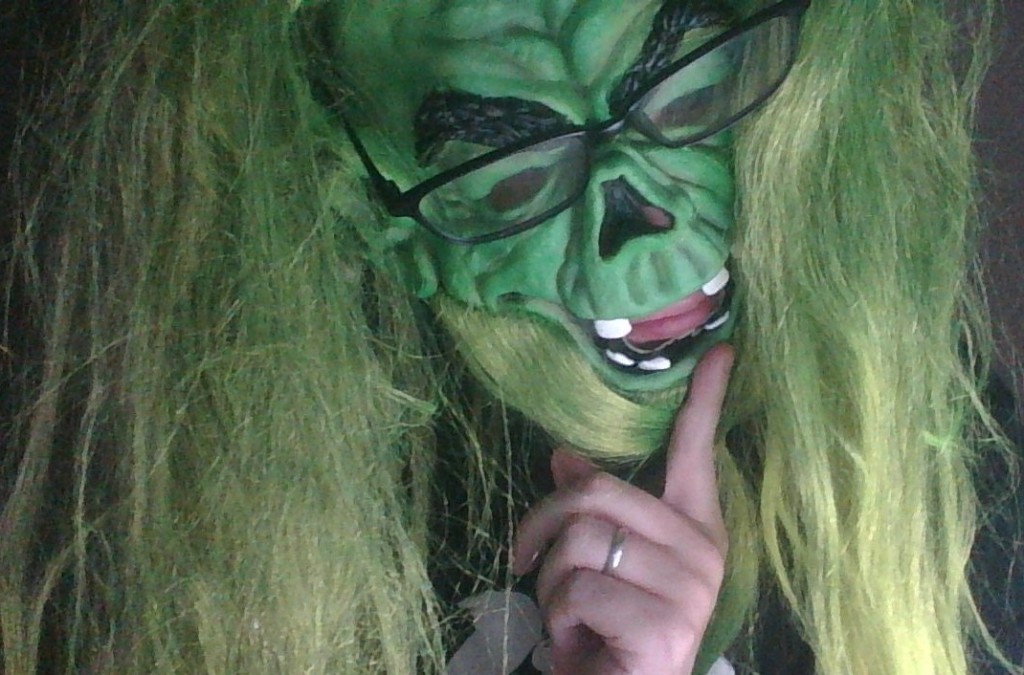 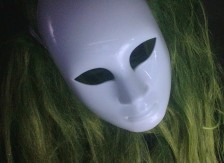 Well, my PC is not fast enough to do video for higher-end games. So it’s either not play certain games this month, or just do bloggy-blogs. I decided to mix some Grim Gozzoth selfies with my playthrough of this game. Then, I’ll do a video updating my progress at the end of each week. Sound good? Sounds good.

Wielding my spear and put a wisp of furs, I joined the band of humans on their trek to only the Foul Gods know where. I’ve drifted the world for what seems like aeons, the cracked earth aching underneath my feet. Perhaps it’s time to settle? Perhaps it’s time to rest these weary goblin, or whatever I’ve become, bones.

I’ve got the shits something fierce. No telling what has happened, but the guide has mentioned some kind of berries will take care of whatever parasitic creature has taken residence inside my guts. I venture of with a rude human woman named Calista, who looks like she’s seen better days. Her voice might be as a gruff as a Bleeder troll’s.

We find the berries, but a wolf is lording over a carcass. I’ve never faced a wolf in human lands before, so I almost laugh at its smallness. We pick off the best quickly with some timed strikes and I get these berries. They’re bitter. I need water to cleanse my colon. Colons should be clean. 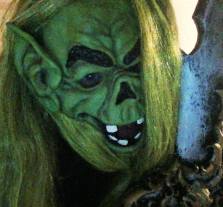 Happiness abounds after the purging of my colon.

Some barbaric folk have swarmed us though, killing the human sent to fetch my water. Together with Calista I dispatch the ragged duo, hissing through my teeth every curse I can imagine. I hope they find no solace in the pits of despair in which they will suffer in the Frigid Beyond.

More barbarians back at the camp. Blood. Guts. Shit. Pee.

All manner of fluids cloud my vision. I let out a cacaphonous screech, knocking the warriors off balance. I strike true, my spearpoint plunging into the depths of one of the barbarian’s chiseled stomach. I laugh as blood spatters against my chin. I strike again. He dies. I laugh yet again. I poke the body one last time for good measure. Calista is not amused.

The leader of the barbarians has taken one of the men hostage, a wiry merchant human. He slices him after I give him a few hearty taunts, so we leapt into action. My spear struck flush again and again. Calista waded into the fray with axe and torch, chopping and burning. The smell of singed hair and wet blood filled my nostrils. I enjoyed it.

When the clash of iron stopped, we were left victorious. But a dangerous, mysterious wind was blowing. We ran, but the merchant, Heodan, couldn’t make it. He didn’t try hard enough. I let him die. I did not laugh. I did burp though. Berry burp.

I could not determine where I am. I will resume my scribblings another day. This cave is dark and full of something. 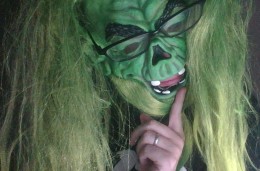