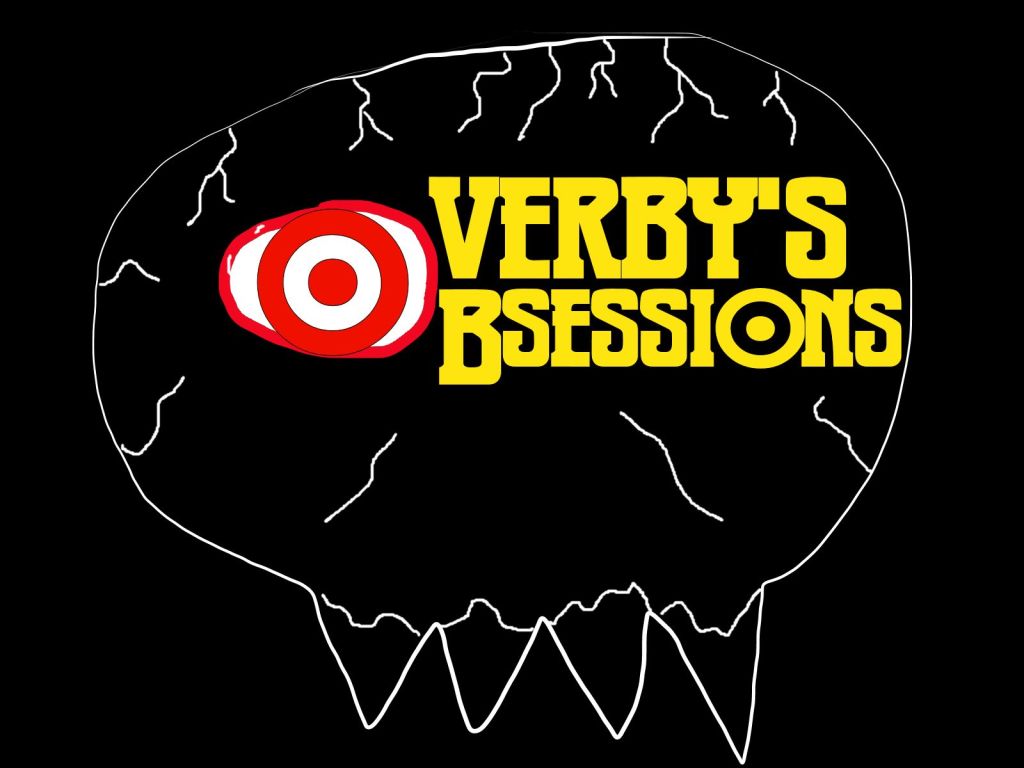 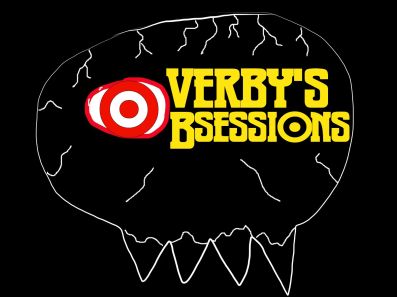 Another week, another set of geekly obsessions. Some the same, some different.

A Crown for Cold Silver

Still greatly enjoying this book by Alex Marshall. I’m about 50 percent through it now and it keeps getting better. Lots of nasty characters in this book, but they’re intriguing to watch.

Another book I’m still continuing to enjoy is Sebastien de Castell’s Traitor’s Blade, which has dark elements, but is a good swashbuckling tale to balance out the darker things I’m reading at the moment. 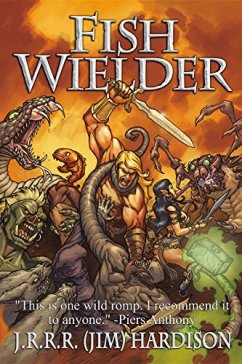 Hilarious, irreverent, sometimes bloody, Fish Wielder is the kind of book I’d love to see more of. It doesn’t take itself too seriously and revels in the genre conventions by turning them on their head and having a good time with them. There’s a talking fish named Brad and lots of magic pudding. A must-read. 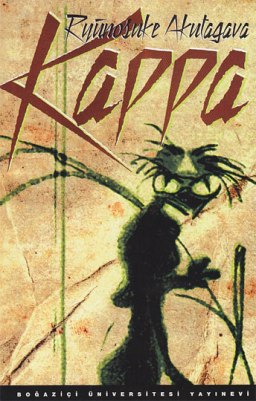 I picked up Kappa recently at a bookstore in Shinjuku because I rarely get to read anything in Japanese. Plus, I’ve heard great things about this book from various people and love kappa for some reason. A weird little book worth reading. 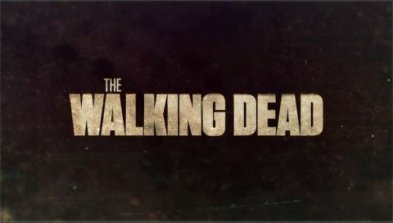 I don’t even watch The Walking Dead anymore, but I recently became obsessed with the reactions people are having to one of the recent episodes when Negan, the new bad guy on the block, bashed some heads in. I found it odd to be on the outside in regards to beloved characters getting killed because I usually watch a lot of the shows that have such things happening (Games of Thrones for example).

Just finished Season 2 of Rick and Morty and it continues to be LOL worthy type of show. I rarely actually laugh at any TV show while watching, I’ll occassionally snicker, but this show always makes me laugh. It’s smart, crude, weird, bloody, and all the things I enjoy about things in life. The Purge episode and Microverse ones were two of my particular favorites.

I would have put Rogue Legacy or some other games here, but Darkest Dungeon has recently taken over my November. Every day after work I’ve been playing the game and chronicling my adventures here on my website (you can see Week 1’s summary here). This game is as fun as it is punishing, but I keep coming back for more despite repeated deaths. 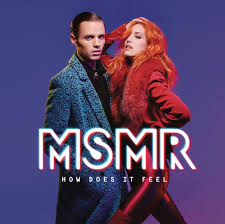 It’s actually only one song by them I really like at the moment, “Criminals” but I listen to it so much I felt the need to put it here. 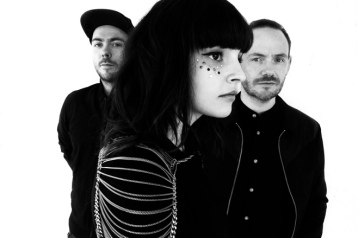 CHVRCHES (pronounced Churches) is a band I’ve heard about for a long time, but never really listened to. Since signing up for a free tree of Amazon Music I found some new music I’ve been wanting to listen to. I really enjoy their sound and reminds me some other artists I like in similar veins like Crystal Castles, Grimes, and Purity Ring.

“Murkmarrow” (originally Murkmouth, but I realized how close that was to Deadpool, the Merc with the Mouth) is a game I’m designing at the moment. I usually just design card games for my classes, but sometimes I do one just for fun. This game plays off some aspects of Darkest Dungeon, but deals with having a regular life despite being bound by debts and curses from a group called the Constricting Coil, an alliance of mercenary companies feverishly dedicated to the twisted Snake Gods. The characters are dark and weird and they have to try to balance their regular life with deeds like monster hunting, carriage robbery, and quests to find treasure. So far it’s fun to make, but I’m always looking for testers!

I’ve been having a lot of hangnails recently. I’m not sure why. But it’s an obsession to cut them with my little scissors.

That’s all for this week. Cheers!