Day 2 of  the Writing Prompt Blitz-o-Rama is in effect. So far I have one challenger, with a couple of “maybes.” Let’s see how this thing pans out!

Day 2-Knight Prompt-Write a story in which a knight loses his or her sword at an unfortunate time.

Punch the Were-bear
by Philip Overby 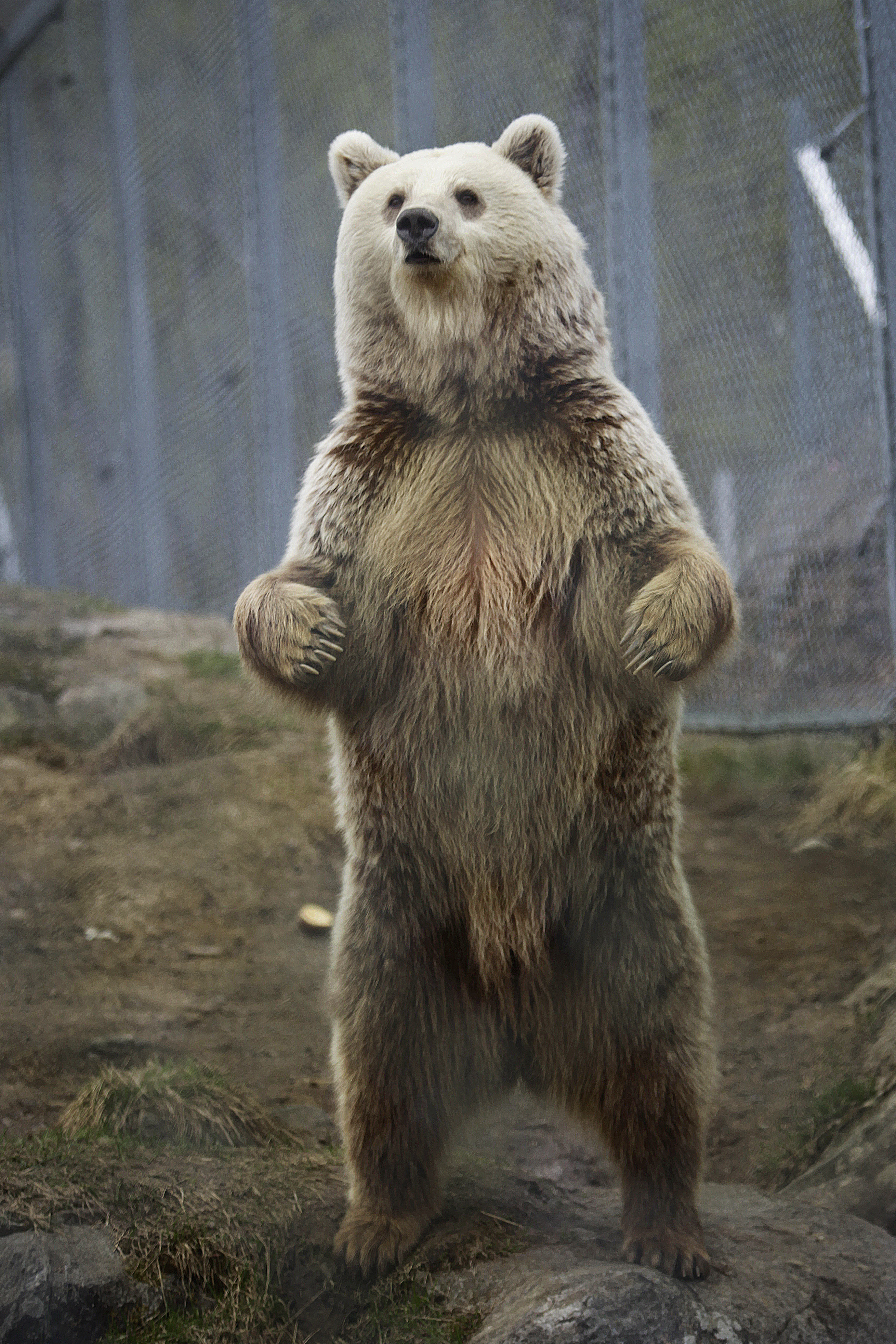 I suggest you back up. I have a mean right hook.

“I lost my sword,” Sir Loman said, rolling up his right sleeve. “Looks like I’m going to have to use my old boxing skills.”

Aaron, his squire, folded his arms. “Sir, you have no boxing skills.”

“How do you know?” Loman spat into his hands and rubbed it together. “I’ll have you know I’ve boxed many a creature in my day. Goblins, centaurs, giant beetles–“

“Giant beetles, sir?” Aaron mumbled. “I imagine you have fists of steel then.”

“I do.” Loman punched a nearby tree. It shuddered, but didn’t move otherwise. “Steel!”

The were-bear wiped the beer from his snout. “Are we fighting, or what?” Surrounded by dozens of mercenaries, cutthroats, and sleazeballs, the were-bear bandit prince Jolek burped so loud, the hair on Loman’s neck stood up.

“Must he be so uncouth?” Loman turned to Aaron.

“I suppose so,” Aaron said.

“Are you sure you don’t know where my sword is?”

“Where did you have it last?”

Loman thought about it. He slew the ice dragon Sleethix on Thursday and a band of ogres on Friday. The sword weaved through his enemies, spattering icy blue blood and tufts of hair. Such fond memories.

“I took it to Lawrence to have it cleaned.”

“So where is it?” Aaron asked.

Loman smiled. “Think you could go get it while I fend off this beast?”

Aaron smiled back. “Looks like you don’t have time for that.”

Jolek’s paw slammed into Loman’s face so hard he spit out several teeth.

The were-bear roared with laughter. “The great Sir Loman! I’ll make music with your face!”

Loman pushed Aaron out of harm’s way and charged headlong into Jolek’s stomach. Rapid fire rabbit punches to the ribs did little to phase the hulking were-bear. He tried a left hook that just made Jolek’s belly jiggle.

“Can you hit me a little to the left?” Jolek laughed. “I think I’ve got a boil there I’ve been dying to pop.”

Jumping up, Loman landed a solid punch to Jolek’s jaw. The were-bear stumbled back, shaking his head. The other bandits gasped. The growl that rumbled up from Jolek’s throat made Loman question his existence. His left hand was definitely broken. Fists of steel, indeed.

“No sh*t!” Loman called back. He had to stop Jolek no matter what the cost. If he didn’t, there would be nothing stopping the constant raids on the villages in the Outer Crescent. All the other hired help had been beaten to a pulp by Jolek. Their skulls decorated his belt, clicking together as he moved. Loman was too fond of his skull to join the collection. If he didn’t stand up for the villages, then no one else would.

But Aaron was right. His fists weren’t working. He needed his sword.

“I hope you enjoyed that,” Jolek growled. “I’ll enjoy making a snack of your hand after I snap it off.”

“You have to catch me first, you blubbery sack of bear parts.”

His paws swiped at Loman’s head, but the knight was too quick. He rolled out of the way to avoid a stomp from Jolek’s foot then another kick that almost punted him in the face.

The were-bear clutched Loman by both arms, pulling him up and squeezing him tight to his chest. The breath sputtered out of Loman’s mouth and he felt his shoulders sag. He was caught. Jolek’s breath reeked of beer, blood, and deviled eggs.

“How does it feel?” Jolek taunted as Loman’s bones crunched.

“I didn’t know you loved me so much,” Loman spat.

The were-bear’s snout wagged in front of him. With no other option left, Loman opened his mouth and bit down hard. Blood gushed and Jolek roared in pain. But Loman wasn’t finished. He held on like a pit viper. The were-bear jerked and swayed but couldn’t get Loman loose. The knight locked his jaw, biting down further. Jolek finally fell to his knees.

The bandits screamed for the were-bear prince to fight back, but he only wailed and clutched his snout.

Jolek ran away into the forest, trailed by his bandit lackeys.

Spitting blood out of his mouth, some his and some Jolek’s, Loman sat down on the ground.

“Great. I have bear blood in my mouth.”

“You did better than I expected. You were lucky.”

Loman nodded. “I learned one thing today. I may not have fists of steel, but I have teeth of steel for sure.”